Location: Georgetown is located on the edge of Texas Hill Country, 26 miles north of Austin, the state capital 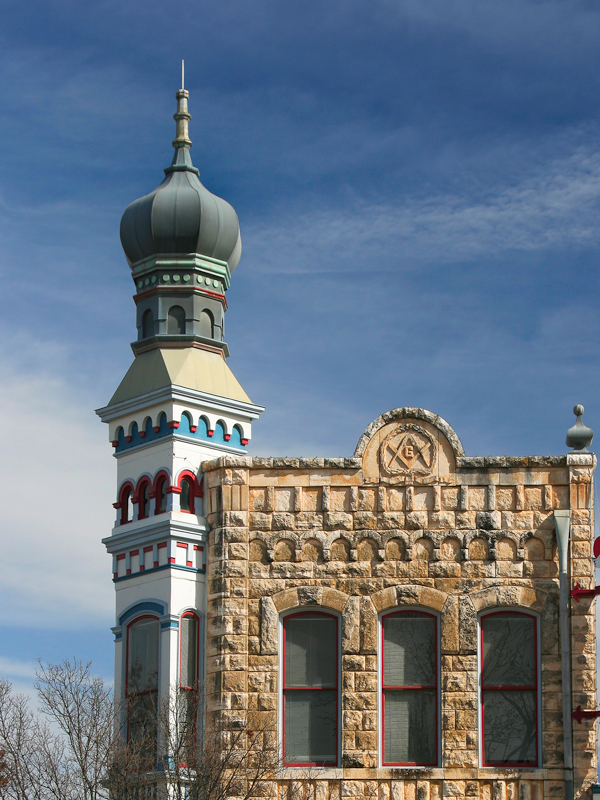 and home of The University of Texas.

Many Georgetown residents look to Austin for additional access to culture, history and the arts; while significant numbers of the University of Texas faculty make Georgetown their home. The San Gabriel River passes through the city and provides over 30 miles of waterside parks, bike and hiking trails as well as a popular community park.

The Hill Country is prized for its cactus, Texas cedar, live oaks, Bluebonnets, and the Red Poppies for which Georgetown is celebrated as The Red Poppy Capital of the Lone Star State.

Population: In recent years, Georgetown has experienced rapid growth with the population rising from just over 28,000 in 2000 to over 48,000 in 2011. The city is now ranked 637th largest in the nation.

Much of this growth has come from retirees and those relocating for the combination of amenities, activities and hospitable climate. 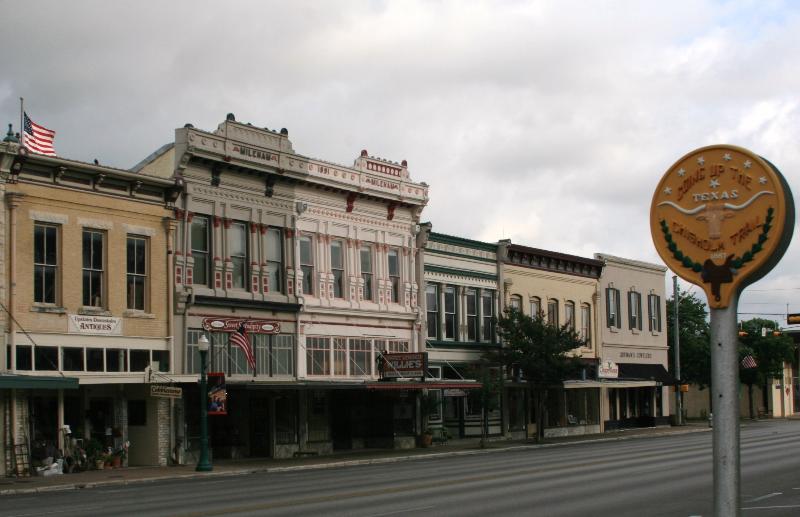 at Retirement Spots for Golf Nuts by U.S. News & World Reports in 2008.

History: Georgetown’s namesake, George Washington Glasscock and Thomas B. Huling, donated the land for the town in 1848 around the same time that Williamson County was formed. Georgetown became its county seat.

The Chisholm Trail, famed for cattle drives from Texas to Kansas and Missouri, passed through the city of Georgetown.

In 1873, Southwestern University was founded here, followed almost immediately by the establishment of a rail hub to serve the agricultural-based economy of the time.

Georgetown grew modestly throughout much of the twentieth century until the sixties, when major expansion in nearby Austin accelerated growth. In the seventies and eighties, major historic renovations transformed the downtown, creating one of the best-preserved collections of Victorian and pre-World War I architecture.

As a result Georgetown was named the first Great American Main Street city in Texas in 1997. In the County Courthouse Historic District, more than 40 restored structures helped place it in the listings of the National Register of Historic Places.

Does Georgetown Texas sound like the kind of place that would complement your needs and interests well?

If so, then contact me, Virginia Lazenby, your Georgetown Texas real estate expert.

I'll give you an even more detailed idea of what it's like to live in Georgetown Texas as well as answer any questions you might have.

While you're at it, feel free to browse some of our Living in Georgetown features, which include: